Your Sikh Neighbors – Shauna gave a presentation to the Sisters of St Francis, Milwaukee.
Livestreamed and recorded. July 11, 2022.
Shastri Indo-Canadian Institute and the Indian Institute of Technology, Kharagpur International Online Symposium Beyond the Nation: Partition in the Diaspora Context
Shauna Singh Baldwin’s talk: DeOthering the Other. 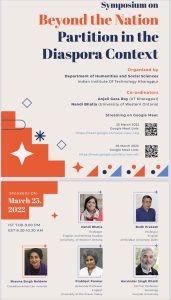 Shauna spoke about the need for religious literacy and storytelling to heal the trauma of Partition.
She said, “Our belief that there can ever be Purity of religious belief and homogeneity of worship is the real enemy. We will never be Pure Hindu enough, Pure Sikh enough, Pure Muslim enough or Pure Christian enough for our self-appointed or hereditary religious leaders. And, breaking restrictions against interreligious friendships and marriages is, I believe, key to healing the Hindu-Muslim-Sikh-Christian divide.” Full text: DeOthering the Other,
March 23, 2022 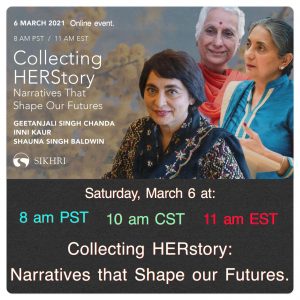 In honor of International Women’s Day, for women and all who love us, Shauna participated in webinar discussing women’s stories. Moderator: Inni Kaur of The Sikh Research Institute. Fellow panelist Geetanjali Chandra. Recording at: http://bit.ly/3rjwbvP  March 6, 2021

Shauna Singh Baldwin discusses her writing process. Associate Professor Astrid Kendrick has been using Shauna’s poem The Night She Left Lahore and an essay What I’ve Learned From Writing in her classes for a few years. She produced this interview to discuss both. July 2020.

Webinar and discussion with Shauna  May 2020 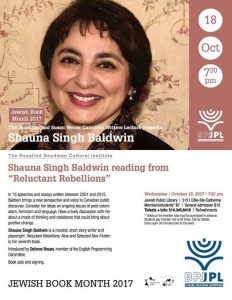 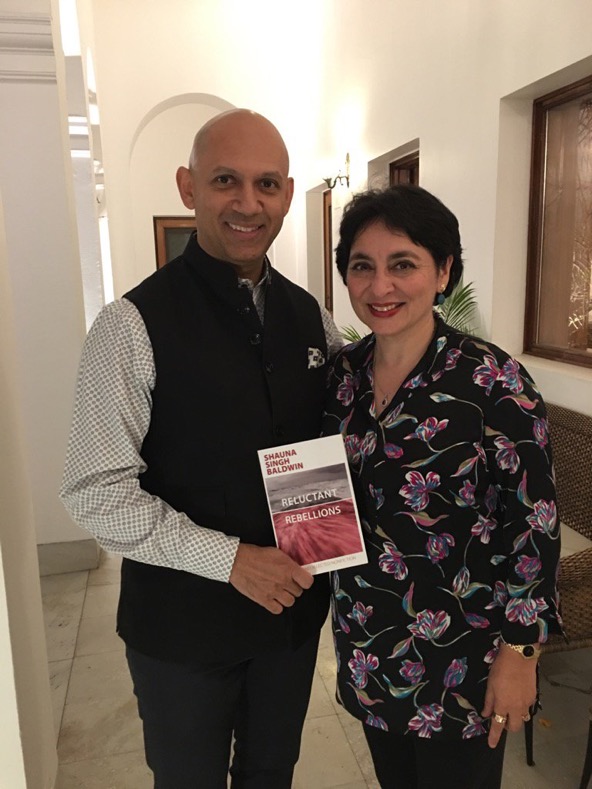 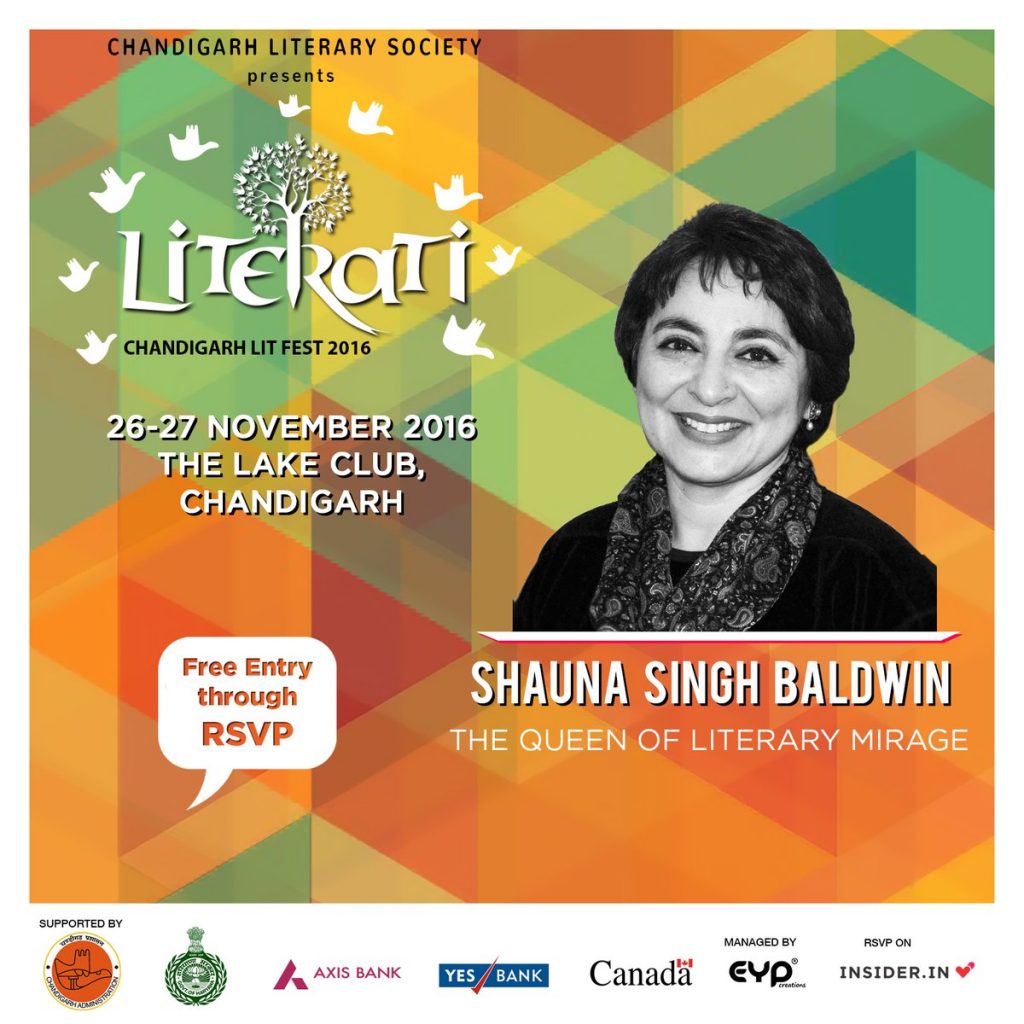 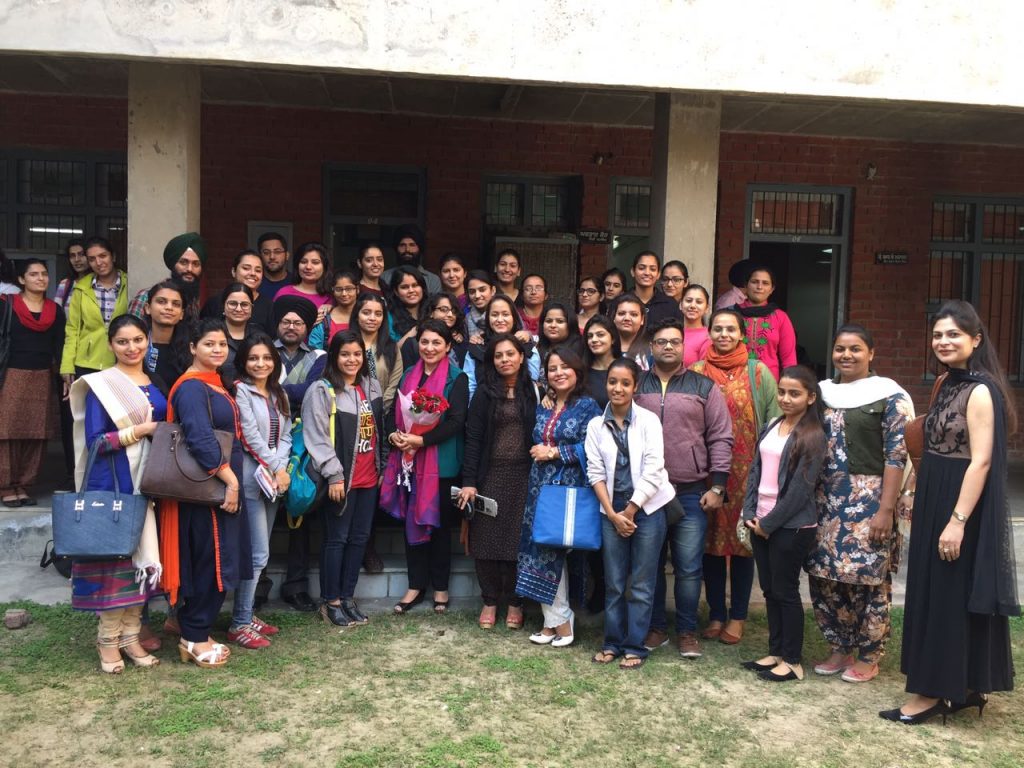 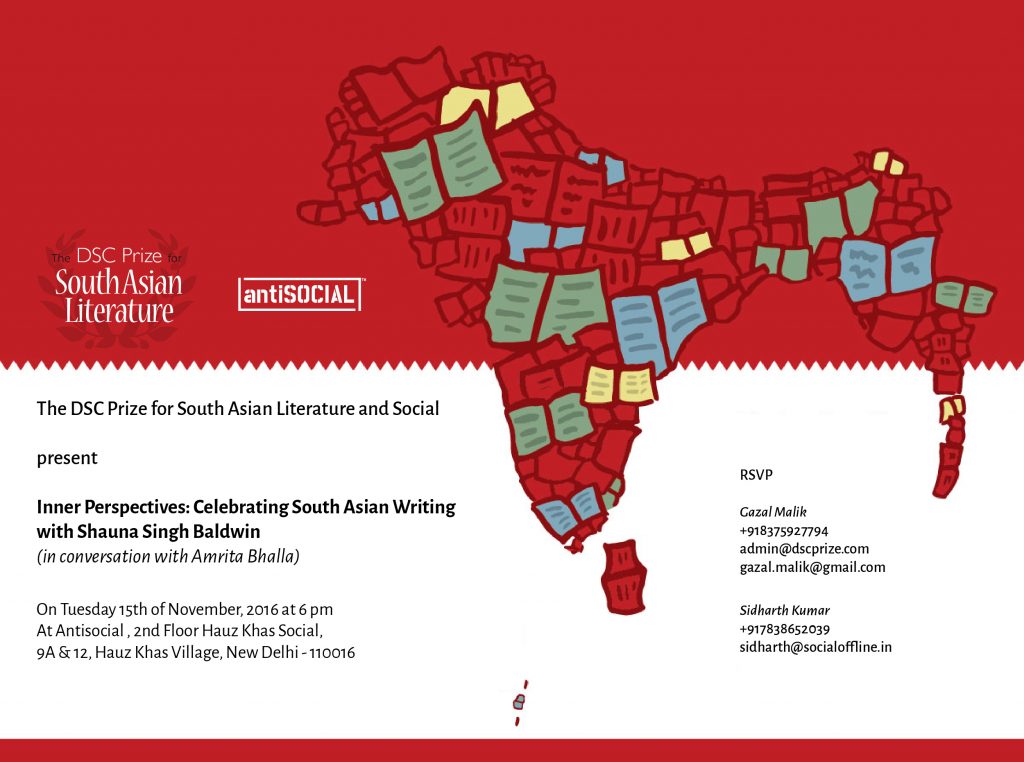 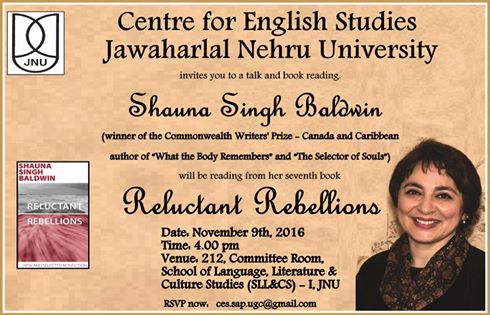 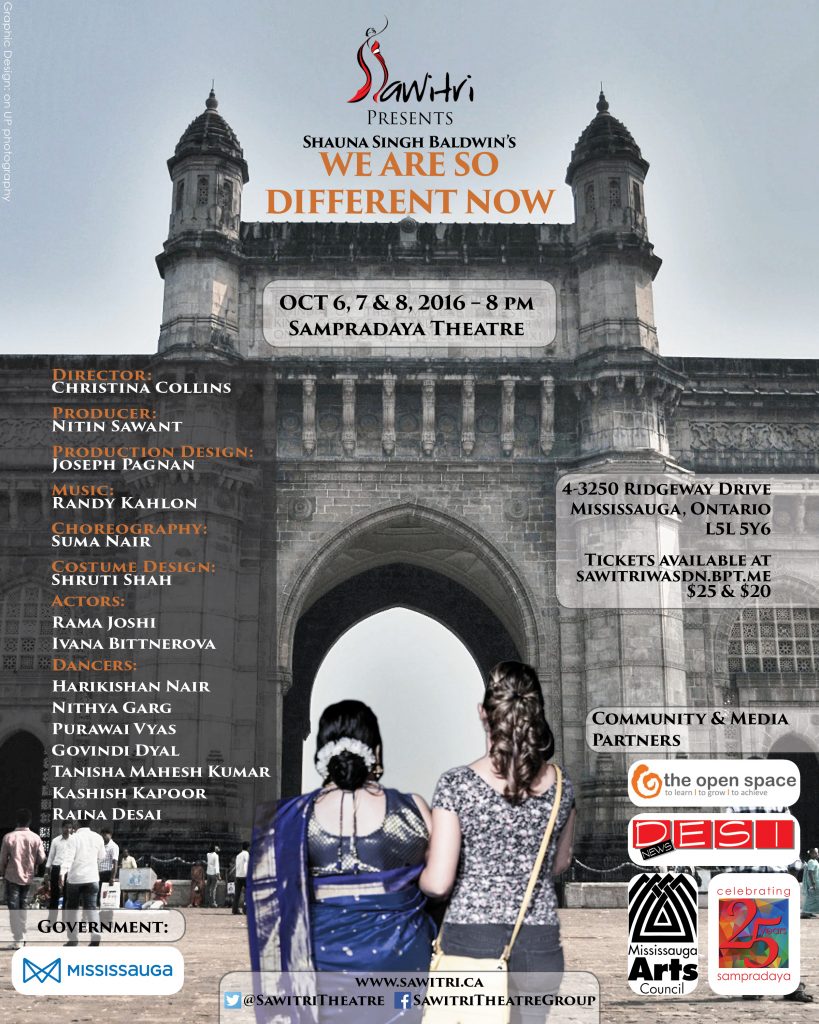 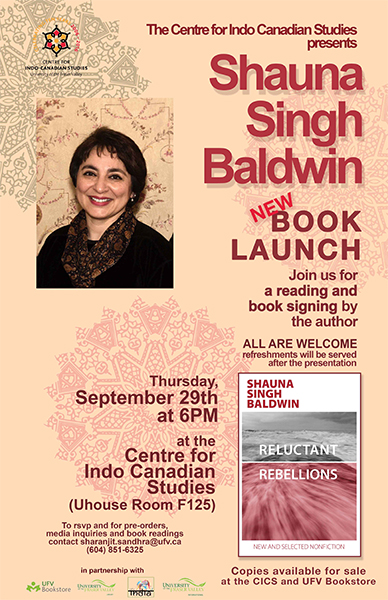 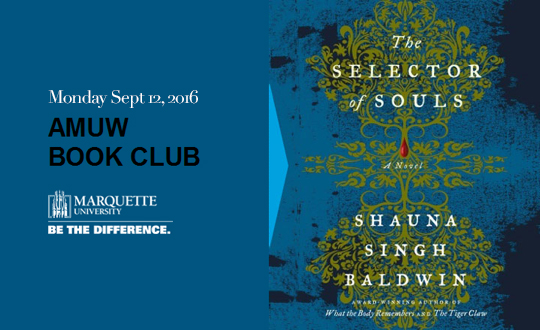